Use the link below to access forms, permits, and applications.

Use the link below to access Council agendas, minutes & more...

The City of Dinuba City Council meets on the second and fourth Tuesday each month in the Council Chambers at 405 E El Monte Way, Dinuba California 93618. 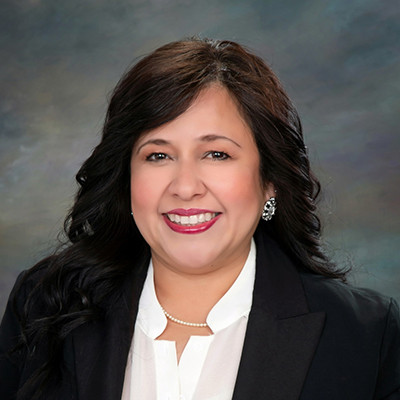 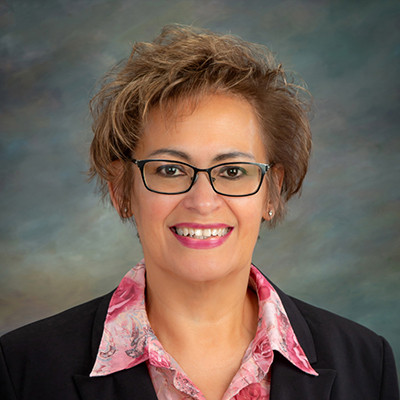 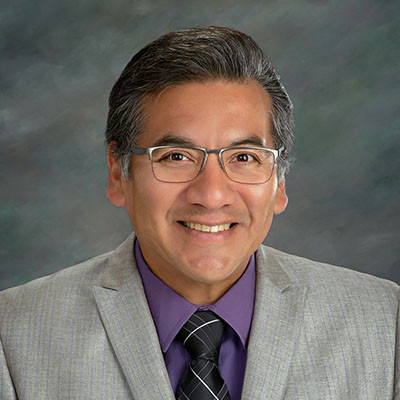 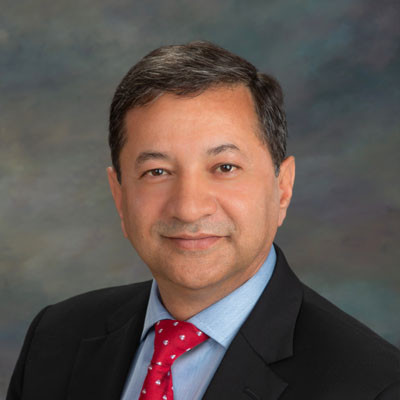 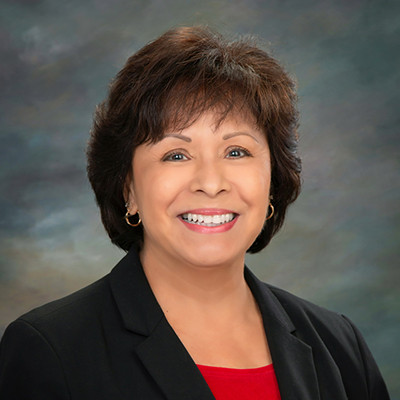 The City Manager’s Office oversees the performance of the five departments of the City.

Planning and Development ensures developments comply with codes and ordinances.

Dinuba Police Department’s mission is to reduce crime and enhance the quality of life in Dinuba.

The City of Dinuba Fire Department is an “all-risk” fire department. We strive to serve our community.

Local public transportation is available in and around Dinuba and other regional areas.

The City Clerk’s Office is the principal link between the City Council and the citizens of the City.

Responsible for the efficient operation of the City’s personnel system. 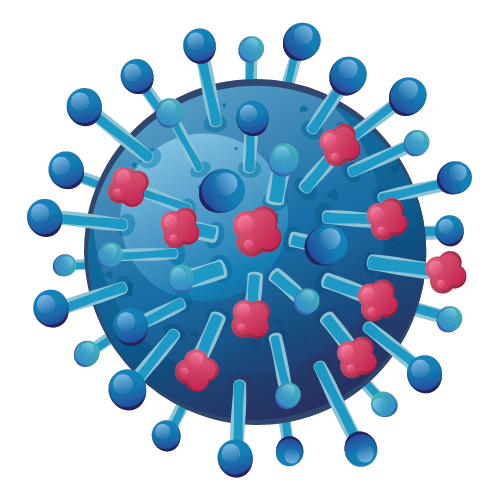 Every ten years, districts must be redrawn so that each district is substantially equal in population. Local governments use new census data to redraw their district lines to reflect how local populations have changed. Assembly Bill 849 (2019) requires cities and counties to engage communities in the redistricting process by holding public hearings and/or workshops and doing public outreach, including to non-English-speaking communities. In Dinuba, the City Council is responsible for drawing council districts. Per the City Charter, the Dinuba City Council will form a Citizens Advisory Committee to oversee the redistricting of boundaries based on 2020 Census data. Redistricting is done using U.S. Census data, which is released around March 31, 2021. For the City of Dinuba, the redistricting process must be completed by April 17 2022.

Why does redistricting matter to me?

Redistricting determines which neighborhoods and communities are grouped together into a district for purposes of electing a councilmember.

The City Council will seek input in selecting the next district map for our City Council. You have an opportunity to share with the City Council how you think district boundaries should be drawn to best represent your community.
You can contact City Clerk, Linda Barkley to find out more about how the process works.

The City of Dinuba, through the California State Water Resources Control Board’s Proposition 1 Groundwater Sustainability Grant Program, will perform a planning study that will investigate options to clean up and/or prevent the spread of certain pollutants in the City’s municipal groundwater supply.  The pollutants include nitrates from agricultural fertilizer and municipal wastewater; the soil fumigant dibromochloropropane (DBCP); and another constituent of soil fumigants, 1,2,3-Trichloropropane (TCP). These pollutants occur in the region’s shallow aquifers as a result of widespread land use and wastewater management practices that were generally considered acceptable but over time, have resulted in groundwater degradation.

The study will identify options for projects that can be funded under future implementation grants to aid in assuring a more secure and higher quality water supply for City residents, and to serve as an example of projects that can be undertaken to protect and improve public drinking water supplies in similar agricultural settings.  The total cost of the study will be approximately $1.97 million, and the grant is for $1.77 million, with the balance being provided by the City as a local match consisting of both labor and cash payments.

THE POSITION: Under general supervision, to respond to emergencies; to administer Advanced Life Support to and transport sick or injured persons to medical facilities.

The City of Dinuba is requesting proposals from qualified consulting firms to provide grant administration services for the State of California’s Community Development Block Grant (CDBG)Program. CONSULTANT must have extensive experience working with CDBG, namely the Community Development (CD) Program. The City wishes to award a professional services agreement to assist with the implementation of all eligible activities under the CD Program with the exception of Housing. Housing grant administration services will be requested in a separate

The City of Dinuba is seeking a CONSULTANT to provide services to the City for the administration and implementation of the CDBG, Community Development Program. The response to the “Request for Proposals” must be made according to the requirements set forth in this RFP. Failure to adhere to these requirements or to include conditions, limitations or misrepresentations may be cause for rejection of the submittal.

The City desires to establish a new City Hall and Civic Square in the Downtown on one of three City-owned properties located at the corner of Fresno and L Streets. Neighboring offices/uses include the Dinuba Unified School District’s Vocational Education Center, Dinuba Transit Center, and Dinuba Chamber of Commerce. 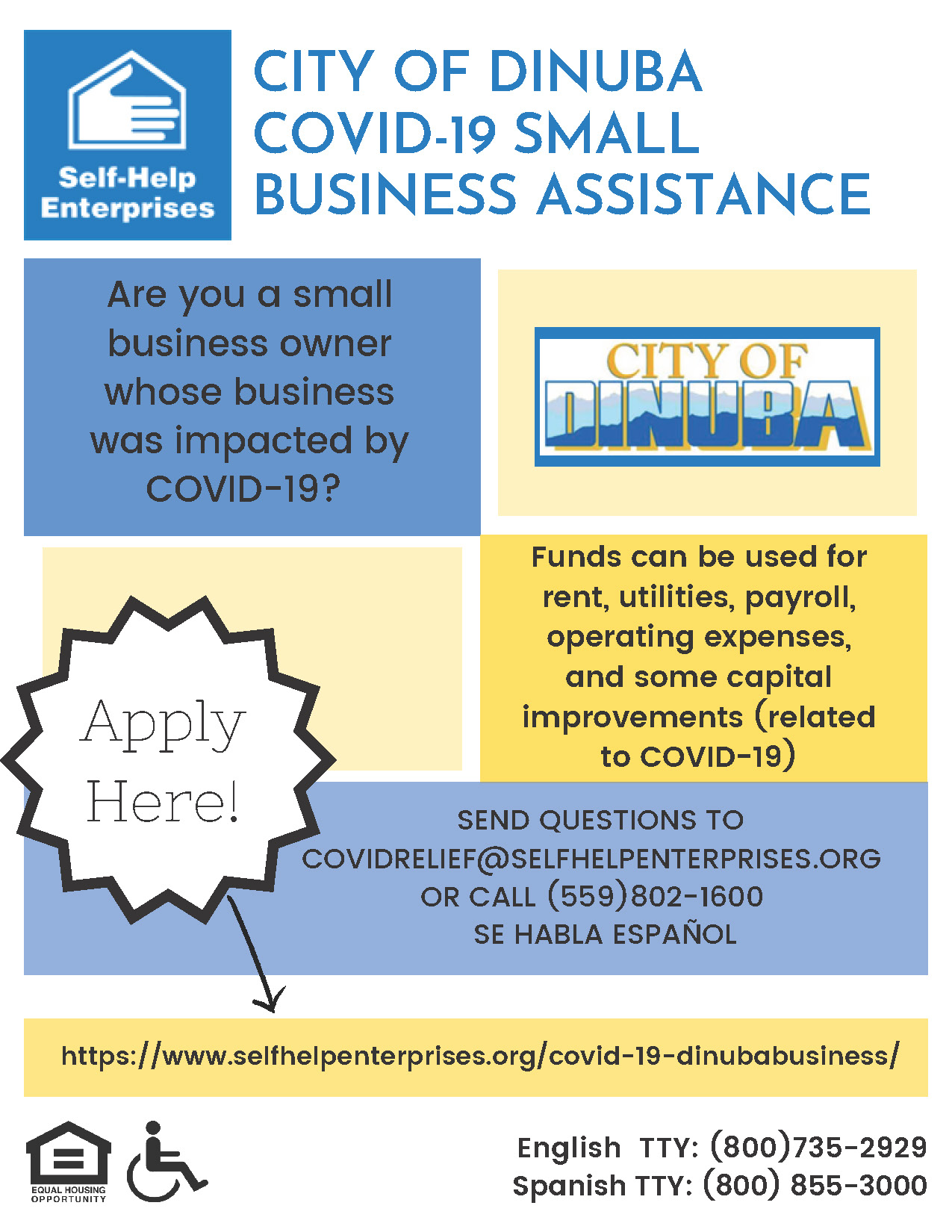 The goals of this program are:
1. Help small businesses survive the COVID-19 crisis.
2. Retain employment and continue to pay employees.
3. Maintain the provision of goods and services for Dinuba residents.

For more information, Dinuba small businesses are encouraged to visit the program application page via the link below:

NOTICE IS HERERBY GIVEN, pursuant to California Government code §54974 that vacancies exists for the following boards and commissions:

Note: This page will be updated as information changes

The City encourages the community to stay informed, practice good hygiene, be aware, and be prepared. As a community we are in this together; stay calm and help each other by staying home if you are sick, check in on your neighbors, and continue to slow the spread of COVID-19 by using best hygiene best practices.

All essential City services and functions remain in full operation. The City of Dinuba’s water supply has not been affected. Your water delivery remains CLEAN, SAFE, RELIABLE, and DRINKABLE. Read More