The City Clerk’s Office is the principal link between the City Council and the citizens of the City. 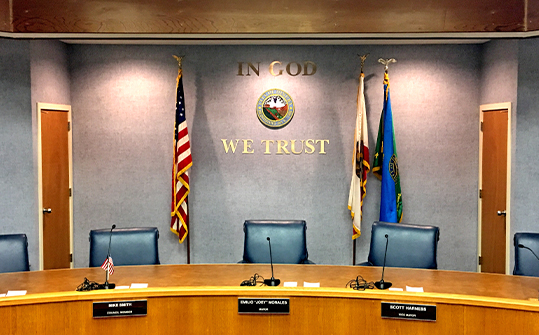